Who's behind Kitch? Meet our founders.

Rui Bento and Nuno Rodrigues are the two founders of Kitch.

They met while working for Uber in 2014, where they were part of the team that launched the mobility platform in Portugal, five years before they decided to leave the company to launch their own startup: Kitch.

Rui and Nuno are both regular users of food delivery services at home, and saw that these services were increasingly part of people's routine, but that there was still a lot to be done.

The truth is, restaurants fight a constant battle... A battle against the pressure of multinational chains, against the rising rent prices pushing them out of their neighborhoods, and, more recently, a battle against a pandemic that took away the only thing they took for granted - their customers, going through their doors.

With the pandemic, delivery became even more wanted, and restaurants were making a huge effort to adapt, which made the challenges even more evident: high costs, operational complexity, and loss of control.

"We felt that Kitch could make a difference, and we are committed to providing and developing the tools that allow restaurants to regain control and maintain their independence in the digital world”, says Rui Bento.

Rui is co-founder and CEO of Kitch. Previously, he was the General Manager for Uber in Portugal and Spain, before taking over the direction of Uber Eats for Southern Europe in 2018. Before launching Kitch, he worked with companies such as McKinsey & Company, Apple and Microsoft, and has completed studies in Computer Engineering.

And, Nuno is co-founder and COO of Kitch. Prior to Kitch, he was responsible for the mobility operations at Uber, first in Portugal and then also in Spain, having assumed leadership roles in the Portuguese market in 2017. Previously, he worked at McKinsey & Company as a consultant, although, curiously, he's also a licensed architect. 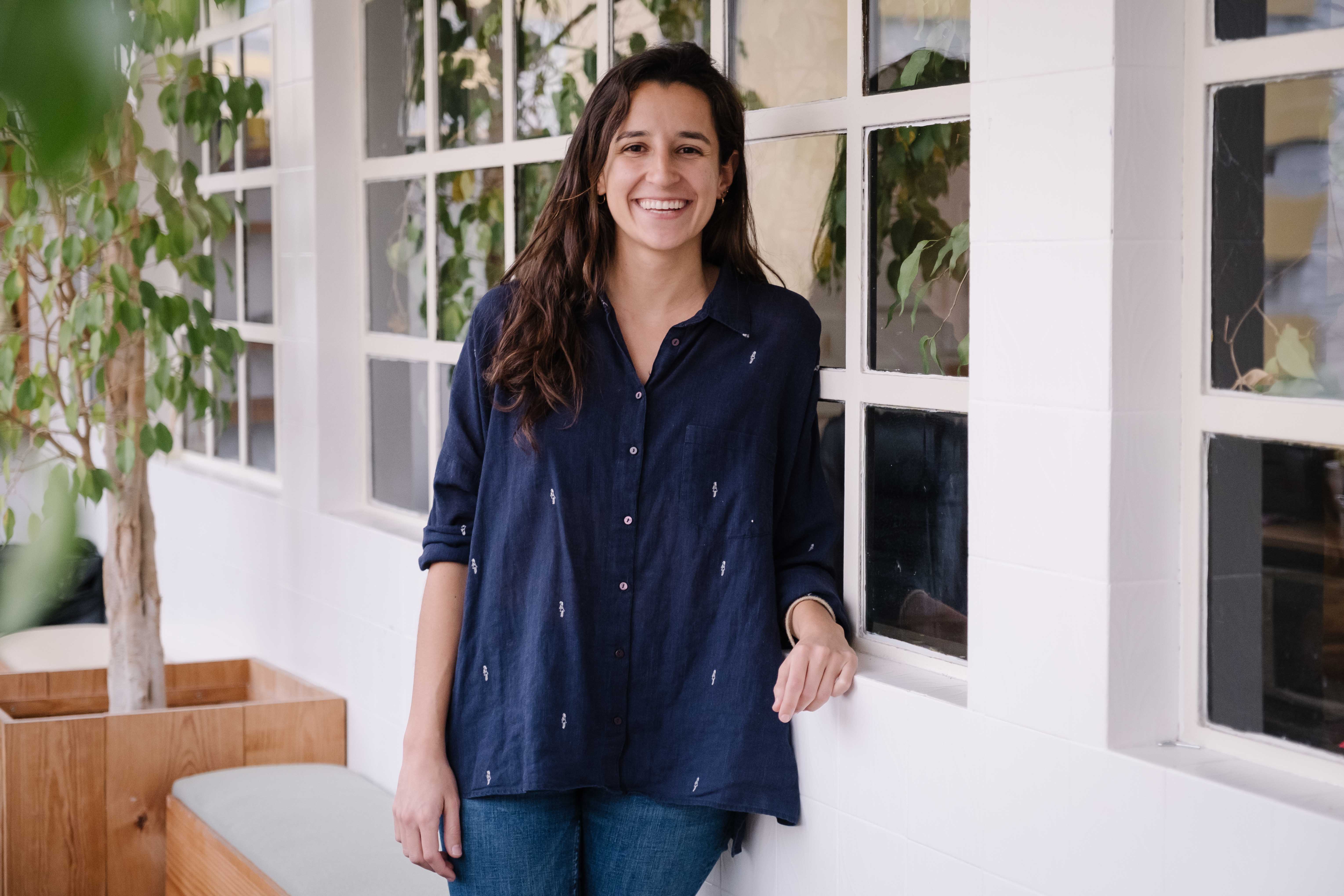 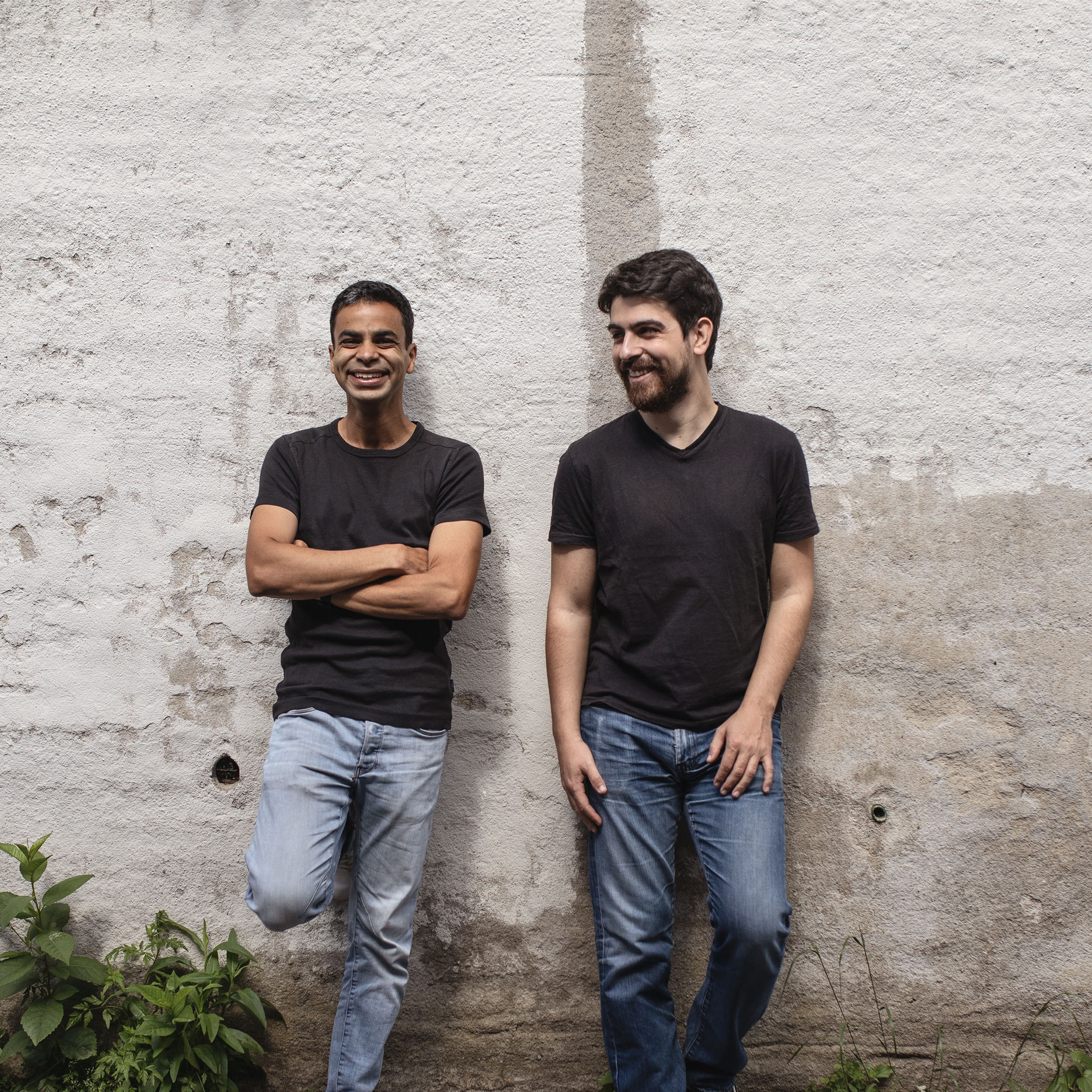 Who's behind Kitch? Meet our founders. 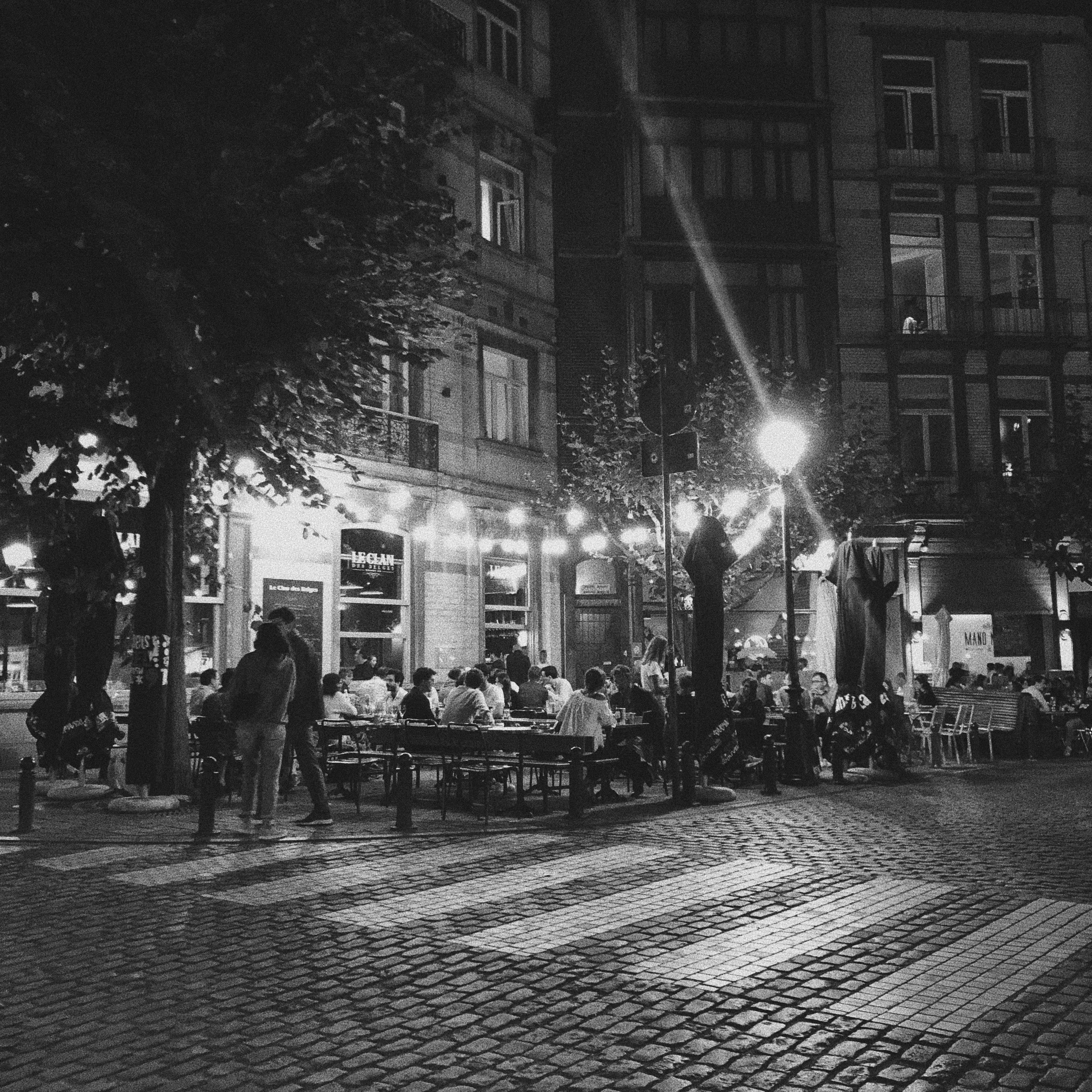 Hello, this is Kitch.